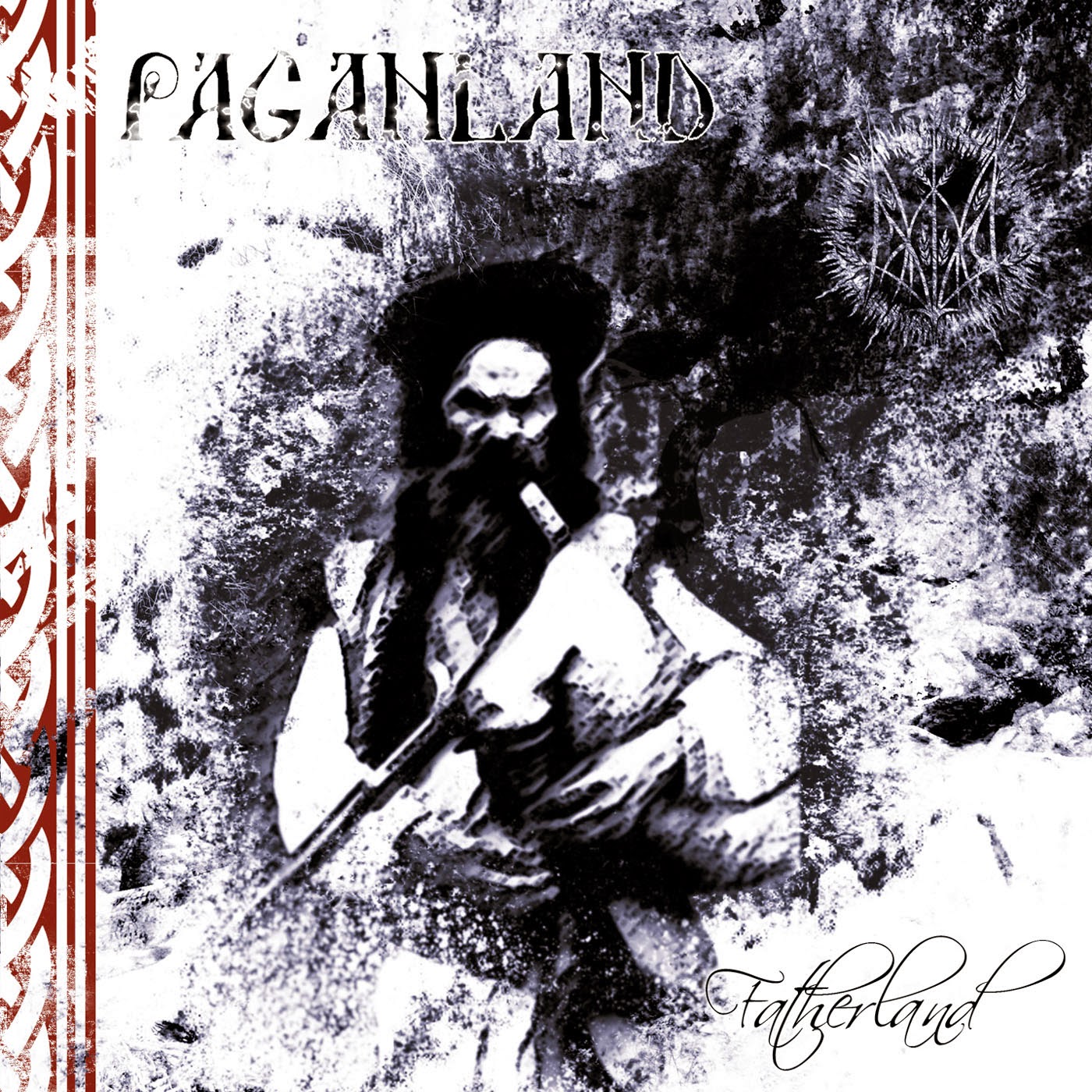 1. The Dawn Of A New Era
2. The Voice Of The Carpathians
3. Through The Winter Coldness
4. Stellar Path
5. Native Word! Shackled Eagle!
6. The Eternal Fire of Fame
7. Fatherland

Believe it or not but this band has been around since 1997.  Of course disbanded in 2005 but then again risen from the ashes.  Not much probably know about the band as they've have released two demo's and  debuted an album in 2011.  Finally years later the band comes forth with it's second full length album, Fatherland. This is actually first I have heard of this band and to tell you the truth I am not disappointed of the effort the band has put out.  Brings me back to the good ol days when I was just getting into the metal scene especially the more pagan type ala Borknagar and Falkenbach.  A few of this band's influences include Arcturus, Eniferum, Winds, and more.

Fatherland is indeed a tribute to the lands and words of the Slavonic culture.  Going on to the music I am sort of reminded of the primitive days when all this stuff was unleashing wrath on the metal scene.  The music that the band creates is of great passion as you can tell from the musicianship.  Riveting guitar melodies carry out through the music in a very good fashion.  The music is mostly carried by the symphonic keys of the band.  This is not always a bad thing.  The band pulls it off without too much cheesiness.  The bands lightly epic atmosphere is definitely what drives the album mostly.  At times overbearing but it's pretty interesting for the most part.  It brings life to the music.  The vox isn't too bad.  They're are a lot of of nice oooh and ahhhs melodies as well as clean singing and of course blackened vox.  At times, I do feel that the vox overpowers the music.

Fatherland, however, does deliver for fans of the genre.  It really isn't anything new or heavily captivating but still a little interesting enough for it to be heard especially since the band has been around since 1997.  In the future, I do hope the band can manage and handle the production a bit more balanced.  It really isn't too bad, just some minor issues.  Other than that the music is good to listen to.  You can surely tell from the music that they do put their heart and soul into the Slavonic world.
---Review by Freddy Garcia
at 10:49 AM

Email ThisBlogThis!Share to TwitterShare to FacebookShare to Pinterest
Labels: Paganland