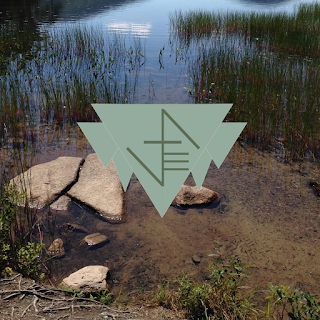 Vacant Sea is a one man band hailing from Portland, Maine.  All instruments and music was created and played by Fo̱s.  His idea in this musical composition is combining atmospheric and mellow post rock elements with a hint of black metal. Whilst the record only has three tracks running over the thirteen mark, Fo̱s does a wondrous job in sharing his music with the world. The band is certainly heading in the right direction music wise by capturing the listener with bleak, melancholic vibes in an awe-ing nature.  Silver Mist is the perfect example of that with its dreamy melodies and yet with its fast and melancholic black metal moments.  Very moving and a very mellow sound.  Unfortunately that is the only track we get a real glimpse at as the the first and last track play more of an instrumental interlude type of role.

Definitely feeling for it on this band but with only three tracks, it makes you want to hear just a bit more.  The beautiful sound produced on Demonstration 2015 is better than most in the blackgazing, post rock genre, in my opinion.  One can only hope that Fo̱s continues to create music like this and gives us a full length or something of that nature in the future.  Check out Demonstration 2015 on the bandcamp page and listen to it with an open mind especially the track Silver Mists.