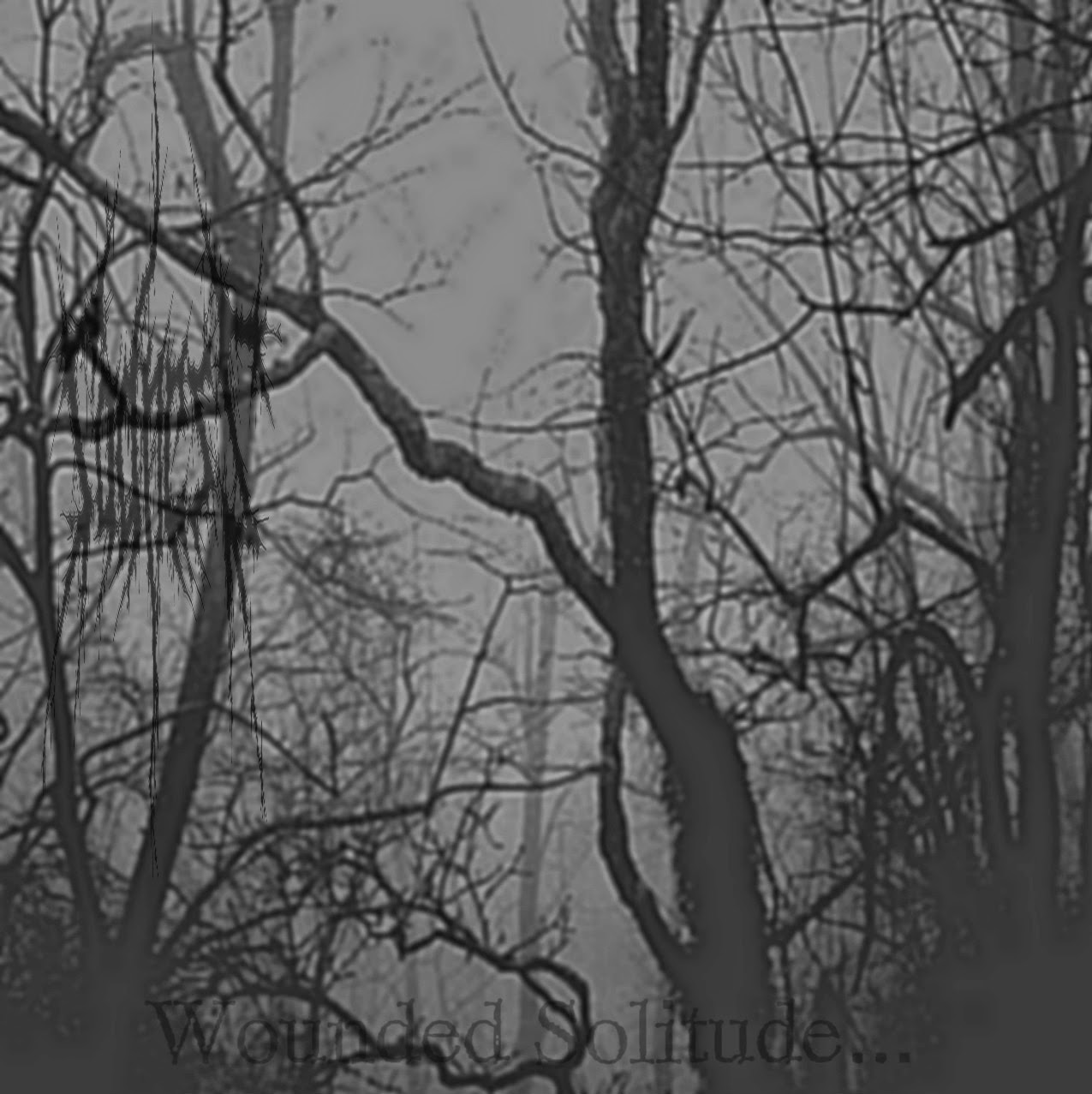 Not much is known about this band even though the band has released quite a few number of records.  Wounded Solitude is my first taste to the sounds of Sadness and I can at least say that the music gets my praise for the most part.  There are five tracks to glorify and soothe your sound for melancholy.  Five tracks with the shortest track going for about 7+ minutes.  If your taste for dark, depressive, art is feigning then this is for you.  I do, however, feel a bit overwhelmed with the some of the lengths of the tracks.  While interesting with its dark melancholic nature, it can be a bit too repetitive and dull with no disrespect to the band.  The music itself, as powerful as it sounds seems to come from the wistful black heart of the band.  Mournful guitar interludes and strums engrace us with its deepest sorrows as the vox screams in a crying for help nature.  All the tracks start off kind of slow but then build up to enfold its darkest, deepest sounds.  Memorable and some times catchy bleak melodies make this record a success.  It is indeed a soundtrack to emptiness and loneliness.  This is DSBM with a nice dose of melancholy.  Even if the record has some dull parts at times, the sound is for the most part successful in delivering its message,  It will be interesting to hear past records to hear how far the band has come along.  For my first listen, this isn't too bad.  It's DSBM at pure bliss.

Email ThisBlogThis!Share to TwitterShare to FacebookShare to Pinterest
Labels: Sadness