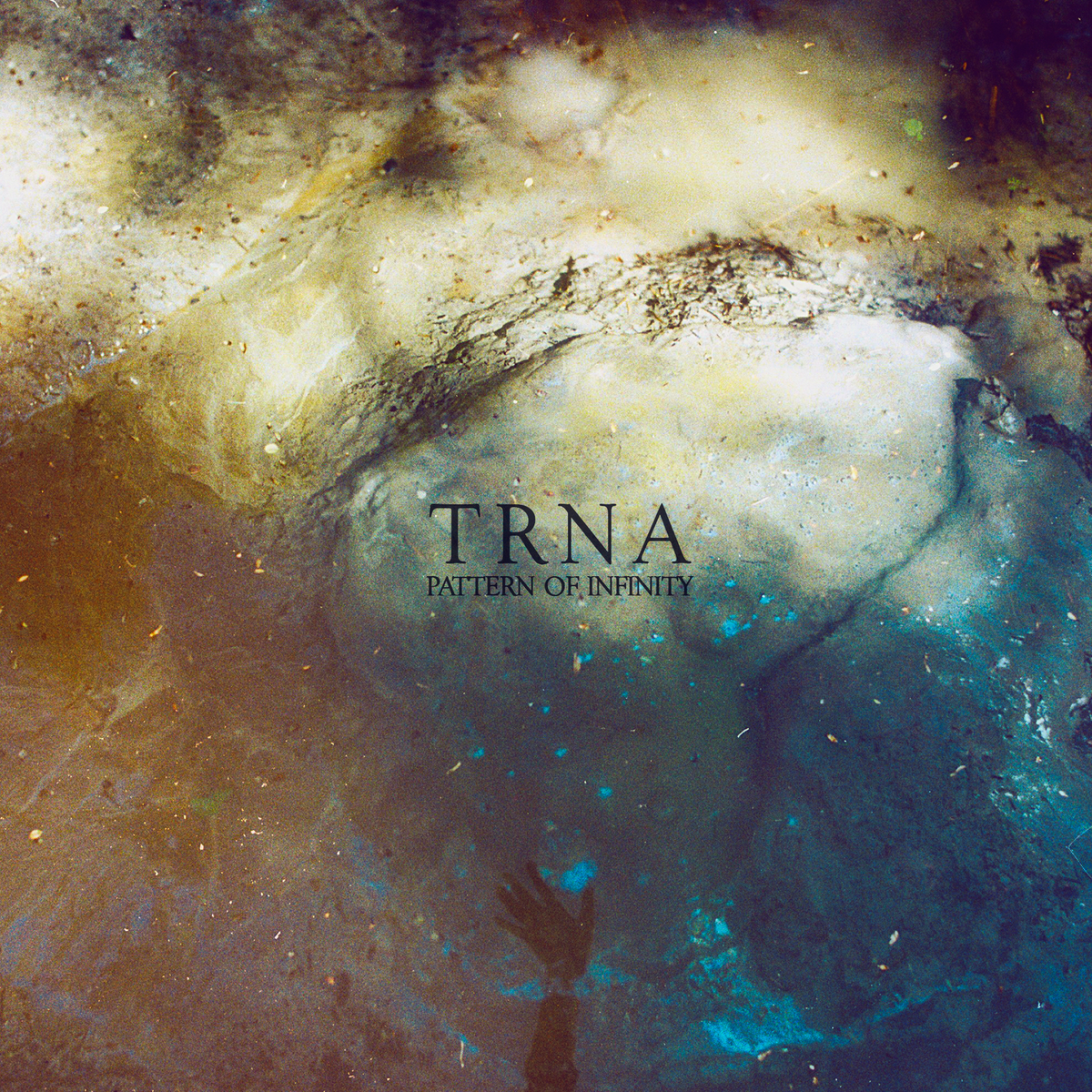 Pattern of Infinity is the debut album of the three piece band known as Trna. Hailing from Saint Petersburg, Russia the band outputs beautiful rays of dark matter within the blackened post rock realm.  The cover of the album itself is very attractive and was one of the features that attracted me to the band at first. The glistening cover of the album pretty much describes the music the band brings forth to the stars.  Both stunning and beautiful.  This band is not just some other mediocre band out there trying to make a name for themselves, this band is actually good at what they can create.

Pattern of Infinity embraces our souls with three 13+ minute instrumental tracks.  Judging by that one can surmise that the band has a lot to do to keep one attached to the music which they do at a very well paced caliber.  From the start of the track, Morning, the music is intense.  All the intensity and aggression filled with a touch of melancholy is was is brought forth.  Lots of nice and mind striking guitar strums and melodies throughout the track. For sure the intense power will keep the listener at bay with the music.  In the more softer parts come the atmosphere and post rock and stargazing elements.  Very calm, very beautiful.  Morning is a really a nice opener for the album.  The second track, Drop in the Ocean, starts off with some spacey atmosphere and acoustic guitar strums but then quickly transforms into a powerful beast at a mid paced melody.  Dark and post like aggressive melodies is what carries this track forward as it picks up in speed and leaves the mind in a beautiful awe feeling.  Nice build up of a track.  And finally, the title track, Pattern of Infinity, continues with the bands powerful aggressive sound.  It's pretty much a combination of the previous tracks in one twine of rope.  Still the band somehow manages to keep the listener glued to the sound on this 14+ minute track. Nice tempo changes and killer melodies as usual is what the band is good at doing.  They pull it off nicely especially towards the end with the atmosphere.  Just wow.

In summation, the band prevails with its debut sound in Pattern of Infinity.  I don't know if these words do much justice.  You have to listen to it for yourselves to gasp the beautiful nature of the sound.  While it's not a new sound, these guys are doing something right and manage to keep the listener intrigued with their musical talent.  Curious listener's can go to the facebook page for details on a free download and hearing of the album.  It will be interesting to hear where this band lands next with its killer and powerful, emotional sound.  Props to the band.

Email ThisBlogThis!Share to TwitterShare to FacebookShare to Pinterest
Labels: Trna