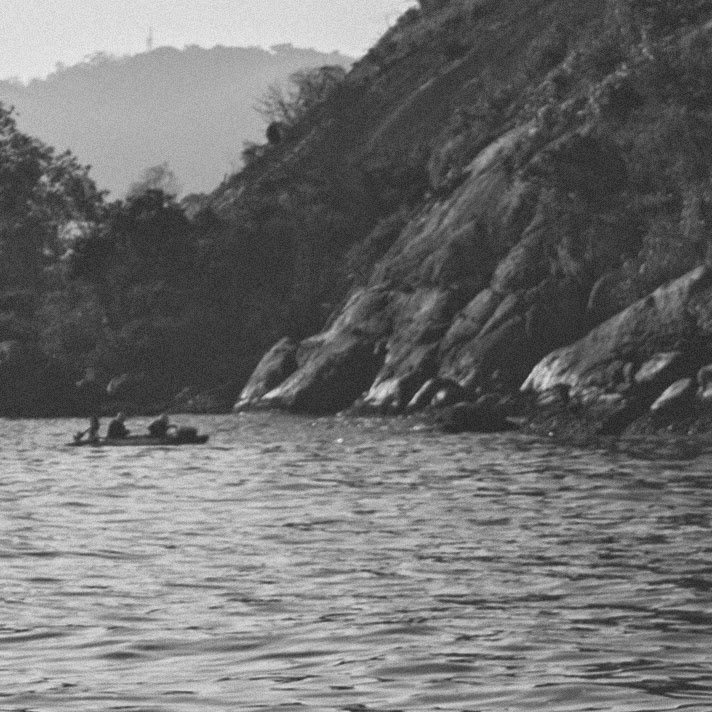 Lighthouse is the debut album of the band Dead Limbs.  Dead Limbs is a four piece band that collaborates elements of post rock and infuses it with the sounds of black metal.  The mixture of two genres has been really popular over the years and it still amazes me how far the sound has come. One might require an open mind to music to fully understand its glory. These Brazilians do their thing and at a pretty good pace.  Whilst the band doesn't really bring anything new to the fold, there are plenty of melancholic melodies to tune in to.  With a touch of atmosphere at some parts, the band succeeds with its distinguished sound.  The track, Lost Signal II: Dissonance, for example, is the one to look forward to.  With its gazing and mellow acoustic melodies this track sucks you into its ever elusive void of awe and thought.  A great track that is worth listening to and probably the pinnacle of the whole album.  More creative tracks like this could ensure the bands existence to climb the mountain along with others.

I do like the sound the band is producing but it just needs a little more effort for them to stand out. Still, Lighthouse is a good start for the band. It encompasses some good melodies and I really do like that the bass is very moving with the sound and not hidden too far in the back, especially on the last track.  Cool flow of melancholy throughout the album but like I stated before, I want the band to try just a little harder and they could be good. The post black, black gazing, whatever you want to call it, is saturated with these type bands so it's going hard to compete with the sound. Nevertheless, the best luck to these musicians.  Thanks for your music.