Tome of the Unreplenished-Innerstanding Review 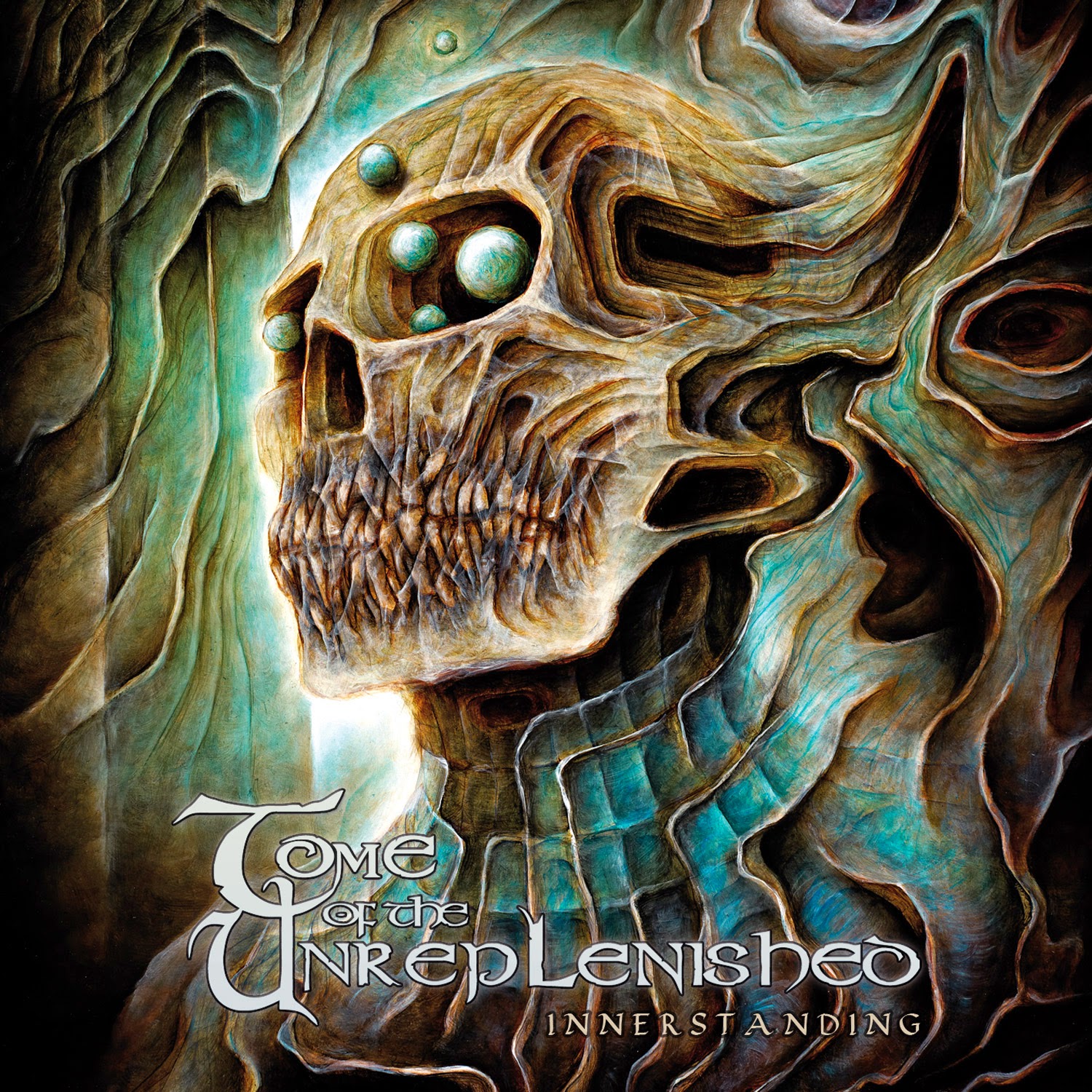 1. Anima Mundi
2. Take Me to the Stars
3. Emanation of the Purest Essence
4. Transcended Body
5. Planetary Transmissions
6. A Monument in Time
7. The Precessional March

Starting from the opener ambient, spacey, and dreamy track of Anima Mundi, one will already feel the aura inside begin to glow and grow with luminance. Take Me to the Stars is one track that will sink you into a warpole with its beautiful yet aggressive guitar melodies.  At first listen of the track, Hermes, ensures the listener of what he is doing with his musical talent as he doesn't mess around. It kind of hits you hard from all musical directions especially with the experimental sounds in the middle of the track.  It is truly an invigorating track and is of high caliber early in the album.  After listening, one is surely to have their ears glued to this album. Emanation of the Purest Essence is a pretty glamorous track with its vikinglike musicianship.  It's a nice change of tempo as Hermes continues to unravel his complex musical compositions upon us. Killer melodies and sounds haunt the very existence of this powerful track.

In with the atmosphere unleashed on the next track, Transcended Body.  It's just that,  This powerful speed like demon of the track takes you to what is like music in hyperspace.  Blast beats filled with alluring atmosphere as well as complex yet aggressive guitar melodies to melt your ear.  This track sinks one into its depths of awesomeness.  You're body will be transcended from one place to another in a short amount of time after listening to this track.  Wow. Planetary Transmissions is a small break from all the chaos. Breathe.  Beautiful alluring ambient interlude surrounded by a mysterious dark aura of sounds and experimentations.  A Monument of Time continues in the bands complex and aggressive tradition yet in a beautiful yet monstrous way.  Beautiful clean singing to accompany but only for a short while as the music comes from all directions once again feeding you with various and extreme melodies accompanied by some light atmosphere.  This is surely one of the more beautiful tracks in my opinion but lets not take that away, it's chaotic as well.  Now we march on to the last track, The Precessional March.  Marchlike drums and musicianship glorify us with this march to the unknown to which it leads unknown. Strong guitar melodies take control as atmosphere sways within not far behind.  A nice attempt within the slower sound realm, however, I do feel it goes on a bit too long without much of a build up.  Still, not bad for the end.

Well, all in all, I am very satisfied with the debut album of Tome of the Unreplenished.  It must of been exhausting composing such a great album, and as a solo musician, but I am sure it was all worth it for Hermes.  He has certainly proved he can create such powerful musical compositions and make them touch our souls in and out.  There was hardly a dull moment, Innerstanding was kept at my ears attention all the way.  Yes, I am willing to take that journey again.  You should join. Innerstanding is set for a March 2015 release via I, Voidhanger.  Do not miss out on this masterpiece.  In the meantime, feel free to go to the bandcamp page and check out the free EP if you are a curious listener, however, Innerstanding goes a bit beyond.

Email ThisBlogThis!Share to TwitterShare to FacebookShare to Pinterest
Labels: Tomb of the Unreplenished